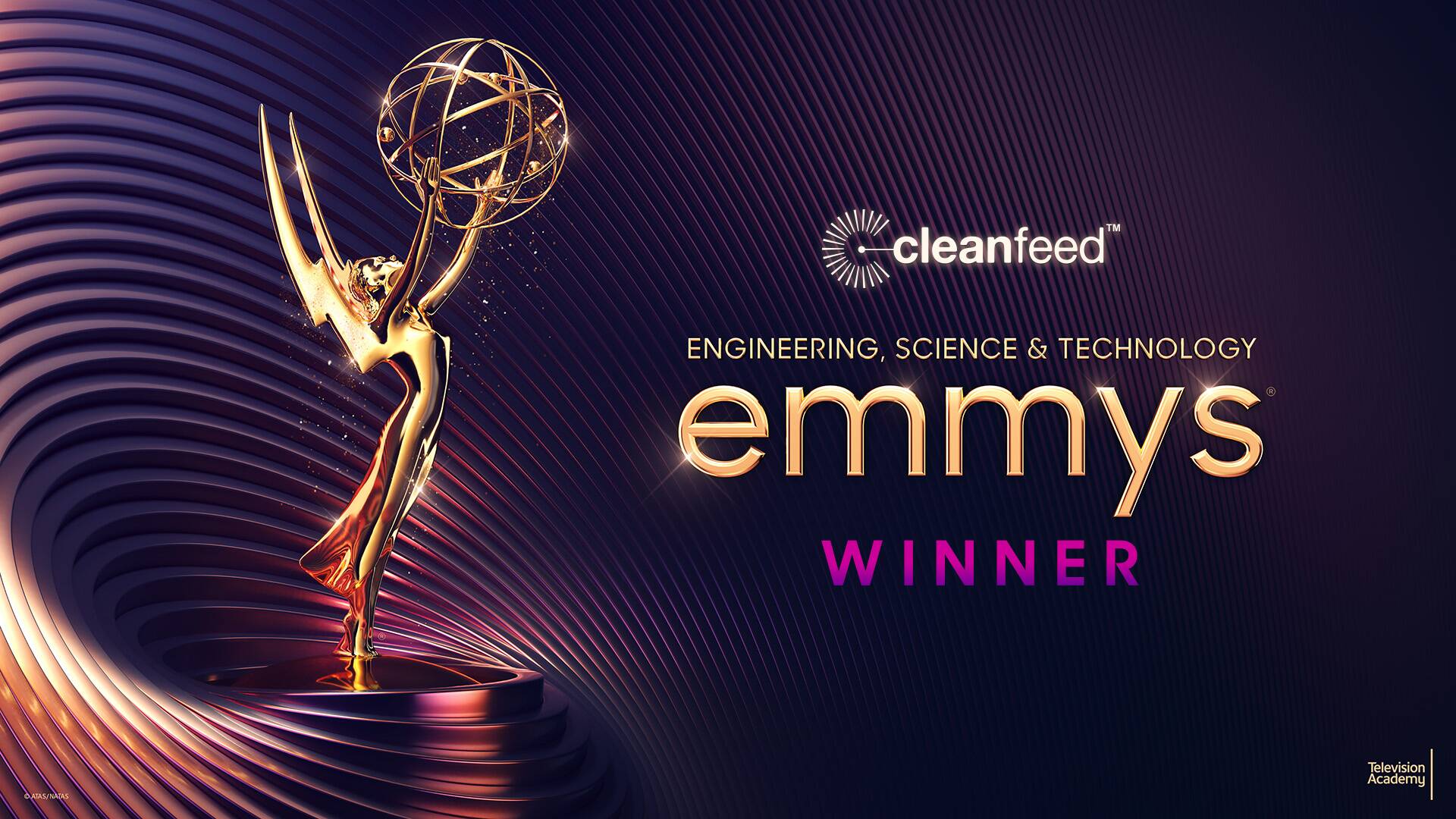 The creators of Cleanfeed, Mark Hills and Marc Bakos, are proud recipients of the Engineering, Science & Technology Emmy® Award presented by the Television Academy.

The awards honour an individual, a company or an organisation for developments in engineering, science, and technology that are either so extensive an improvement on existing methods or so innovative in nature that they materially affect the production, recording, transmission or reception of television, and thereby have elevated the storytelling process.

We’re immensely proud to be recognised with such a prestigious award, and proud of how Cleanfeed has shaped workflows in film and television production.

The award honours the role of Cleanfeed in the creation of soundtracks for television series such as Star Trek: Discovery, The Crown, The Walking Dead, The Queen’s Gambit and The Flight Attendant.